I am glad that May Day / International Workers’ Day is still celebrated in Birmingham. It is a few years (decades) since I marched, some years with a banner, some years without. The atmosphere was always warm, even the police enjoyed it!

“Is a new world possible?” 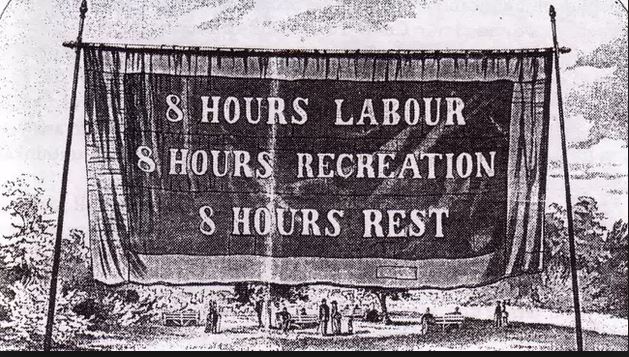 He described the origins of International Workers’ Day as: ‘”Standing on the shoulders of others”, those that have worked hard for change before us; the eight-hour working day, for example. Organised labour never has never been welcomed, and it is inclement on us to build a better future. 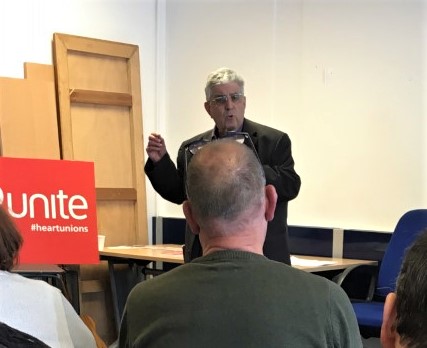 The guest speaker, Arthur Scargill, was sadly unable to attend due to illness, but John Tyrell, President of the Socialist Labour Party, spoke in his place. He remembered 1972, when 50,000 trade union members marched at Saltley gate in support of the miners. It was a lesson in solidarity. 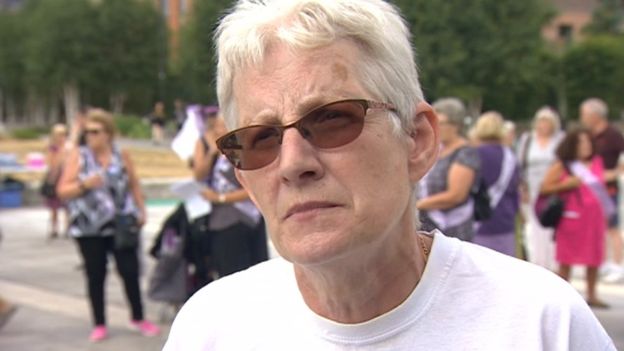 Bridget Green, from W.A.S.P.I. (Women Against Pension Injustice) noted that since its introduction for men and women in 1909, the state pension age has been raised twice, forcing many to continue in work. By 2011, pension…